tmux is a terminal multiplexer: it enables a number of terminals to be created, accessed, and controlled from a single screen. tmux may be detached from a screen and continue running in the background, then later reattached. – tmux man pages

Simplistically, tmux allows for multiple terminals to be run within the same graphical terminal emulator (like gnome-terminal, xterm etc), without having to rely on support for tabs in whatever emulator you might be using. If you quit your terminal application by pressing the ‘x’ on the graphical interface, tmux will continue to run in the background, making it immune to graphical hiccups and freezes. It also works on headless systems that lack a graphical desktop making it very useful for ssh, troubleshooting and installation of new OSes.

In tmux, new terminals open in panes, which open in windows. A window is a viewport, which can show many split terminals in different panes. The default when tmux starts is to show one terminal in one pane. To copy with the mouse, you need to add set -g mode-mouse on to you ~/.tmux.conf. For new version, this has changes to setw -g mouse on. To select text to copy, you must also press the shift button. 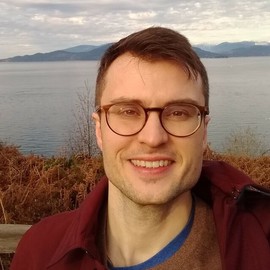